Technological advancements of the modern age have played a vital role in making our lives easier, and better. New and improved technology has done wonders in every field. New machines and technology are designed to particularly target and solve environmental problems along with providing assistance and aid to the users. One such modern-day technology is the electric bicycle. These bicycles are equipped with battery packs that are used to provide assistance in pedalling and hence give an extra boost. These electric bicycle battery packs have to be charged and attached to the bike. You can turn them on and also select how much boost you would require while using your bike.

Conventional bikes are considered a fast and flexible mode of transportation as cyclists rarely get stuck in traffic jams. You can reach your destination faster if you use bike lanes. Some short paths are not accessible to cars and the use of bikes proves to be a flexible transportation mode. However, the drawback of these conventional bikes is that the user gets tired quickly and hence these benefits are only for shorter distances. Once the user gets tired the speed also decreases. Electric bicycles solve the problems of conventional bikes. Through their assisted pedalling they provide more speed and do not tire the cyclist. In this way, electric bikes prove to be a much faster, flexible, and easier mode of transportation even for longer distances.

Bicycles have always been considered green transportation but they are used far less as compared to motorbikes, and cars. The reason for this is that cars and motorbikes are easier to drive as they do not require much physical strength. However, the new electric bikes are also easy to use and require less strength as compared to conventional bikes. They can also be easily used to go uphill and along difficult and strenuous paths. For this reason, people are greatly considering them as an alternative to cars and motorbikes. Electric bikes do not emit gasses and do not require petrol. Thus, they do not pollute the environment and are green transportation. The battery needs to be charged and you do not have to worry about the fuel prices; proving them to be cost-effective.

Even though electric bikes are equipped with assisted pedalling, they are still bicycles that provide health benefits just like conventional bikes. The use of electric bikes is an exercise that not only improves the physical but also the mental health of an individual.

How can You Play SA GAME 88Online? 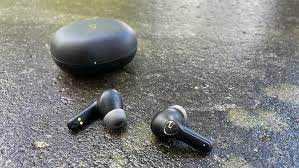 Why The Laser Cutting Machine is a Perfect Contractor Tool How Data Science is being used to Provide Personalized Kidney Dialysis 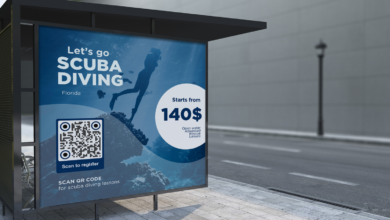 How to increase membership for divers using QR codes

How to deal with the problem of cold in your life?
4 weeks ago

Evolution of Satta King
4 weeks ago

How can you find a software development company in India?
January 4, 2023