Before beginning to play poker, it’s important to have a working knowledge of poker hand rankings. This is the list that places all of the possible poker hands in value order from Royal Flush to High Card. Knowing this information is key to beginning a poker career successfully. Players who are learning how to play poker must not only memorize this list, but also understand which cards comprise each hand ranking. Securing this information is the best way to begin a career in both casino poker and internet poker, as it applies to every type of poker game from high stakes poker to free online poker.

There are a total of 10 different poker hands. According to the poker rules, each of these poker hands has a specific value and a specific place in the poker hierarchy. The values assigned to each hand are determined by the difficulty in obtaining the hand. Some hands, like the High Card, are quite easy to make. Every player has a chance to win this hand as it requires no complicated pattern, but simply a possession of the table’s highest card. Other hands, such as the high-ranking Full House, are much more difficult to make. They are thus assigned a higher value and placed above easier hands in the hierarchy.

At the bottom of the list is High Card, which a player can win in the absence of a higher 5-card hand. Just above High Card is a single Pair, two cards with the same value, such as 4-4. If two players have a Pair, then the higher-value pair trumps the lower-value pair in a poker game.

Holding Two Pair gives a player more weight in the game as it is one step higher than Pair. Two Pair means that a player holds two different pairs, such as 3-3 and J-J, in the same 5-card hand. Three of a Kind is ranked just above Two Pair; it is a hand consisting of three cards of the same value, such as 7-7-7.

Next in the order of poker hands is a Straight. A Straight is a series of five consecutive cards of any suit, for example 9-10-J-Q-K. A Straight is a difficult hand to obtain and carries with it an interesting poker strategy depending on the poker variation at play. In community card games like Texas Hold’Em poker, for example, receiving a Straight means using three of the five community cards on the table with the full knowledge that any other player may use the same cards to make the same, or an even higher, straight.

Just above a Straight is a Flush, five cards of the same suit. Next is a Full House, which consists of one Pair and Three of a Kind, followed by four of a Kind, four cards of the same value. A Straight Flush, a combination of a Flush and a Straight, is the second-highest hand on the list, followed by the unbeatable Royal Flush, a suite A-K-Q-J-10.

Here is the hierarchy of poker hands from highest to lowest:

Interested in play poker online? If so, chances are you might play a hand or two of Texas Hold ’em, made one of today’s most popular poker games because of celebrity tournaments and televised events. Other popular poker games include Five Card Draw and Seven Card Stud. And if you’re going to play the game, you need to know the basics of poker, and that includes the “hierarchy” of poker hands.

Poker hands are typically made up of five cards. From high to low, the cards are ranked Ace, King, Queen, Jack, ten, nine, eight, seven, six, five, four, three and two. There is one of each card for each suit (spades, aces, hearts, and diamonds).

Become an AWS IT Pro with the 2020 Ultimate AWS Certification

How to Prepare for Physics and Maths in Board Exams? 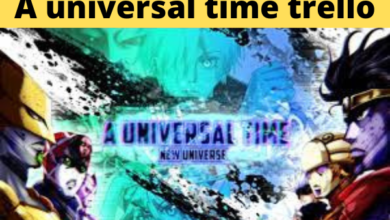 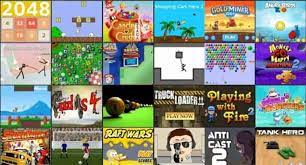 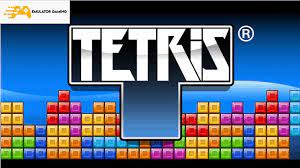 The Secret to Making a Perfect Movie Look?
4 days ago

Craigslist in Maine: A History of Personal Connections
5 days ago

What is a Cigar Humidor Wineador?
6 days ago

What is a Cigar Humidor Wineador?