You’ve acquired Mule 4. What next? That was the question my mentee had asked me. What did I say to her? In the end, I said that whatever language she chooses to use to increase her capabilities as a MuleSoft Developer will assist her in her career; however, there are a variety of languages that might be more suitable for her. Below is the list of languages I’d recommend studying or improving in:

For those who would like to watch the video, please MuleSoft Tutorial for Beginners below:

The first language I’d suggest every MuleSoft developer learn and learn very seriously would be DataWeave. Doesn’t everyone who is a MuleSoft Developer understand DataWeave? The answer is yes, and no.

Each time you create a data transformation or formula, you’re using DataWeave.

Certain MuleSoft developers have turned into DataWeave fans, while others are familiar with sufficient DataWeave to get the job accomplished. But is it enough? Do you have enough knowledge to accomplish the task? Personally, after five years of working as an experienced MuleSoft developer, I’m convinced that it isn’t enough. Why is that?

When I was a student in computer science at the time, Java was one of the programming languages that was taught to students. Today, Computer Science departments and boot camps are deciding to instruct JavaScript as well as Python first. According to the Stack Overflow 2021 Developer Survey, 35.35% of respondents put Java as the most popular technology category. This puts Java at 5th place in the rankings of the most popular technology. Yes. Java continues to be relevant in the present.

Many people claim that it’s a language. Some do not, but the second language I’d like to suggest would be SQL (Structured query language). Since I am an integrator, I can tell that you’ll eventually require integration with an existing relational database. It is also likely that you’ll need to create a personal SQL query. This can be useful for creating simple integrations. However, it is even more important when you are doing data migrations for legacy systems. There are a variety of SQL resources available. One I have in my pocket comes from W3Schools.

Lastly, I’d like to recommend Scala as an extra language. If you’re looking to master a different JVM language being employed to support Data Science and Machine learning, Scala is a nice language to expand your knowledge base. It is also a combination of Object-Oriented and Functional Programming language paradigms. It’s interesting to note that there aren’t enough Scala jobs as there are jobs for Java. This could be a positive factor in terms of Scala Developer salary. To learn more about Scala, go through Scala’s documentation. Scala manual.

There are many languages that one could study. There is a certain language that has become more well-known than the ones discussed in this blog article. But, I believe these languages will work well together and be beneficial to the majority of MuleSoft developers. If you’re seeking to learn a leading language, I suggest that you look into the MuleSoft Course or Stack Overflow survey of developers, which is released each year. You can then find out the languages that are most sought-after as well as the salaries. Be aware that not every popular language is worthwhile to learn. Sometimes, you need to have an entire picture regarding supply and demand as well as pay implications.

4 Signs You Need to Use Sales Enablement Software 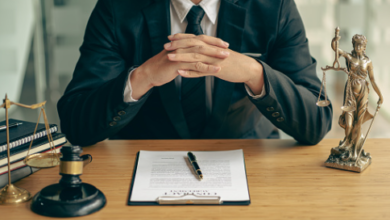 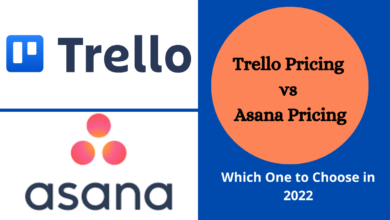 Trello Pricing vs Asana Pricing: Which one to Choose in 2022 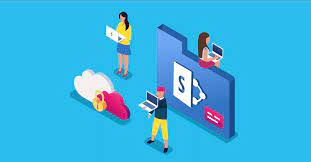 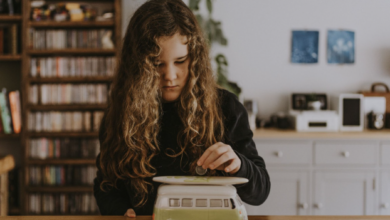